Very busy at work these last couple of weeks, and looking like it's going to continue that way - there's a new IT system being put in, so people are being pulled off normal stuff to go and do testing or work on pilot projects or suchlike. Full implementation is meant to be at Easter, but it's bound to go wrong somewhere.

On the plus side, I went to see Spamalot last week. Great fun, especially the Song That Goes Like This 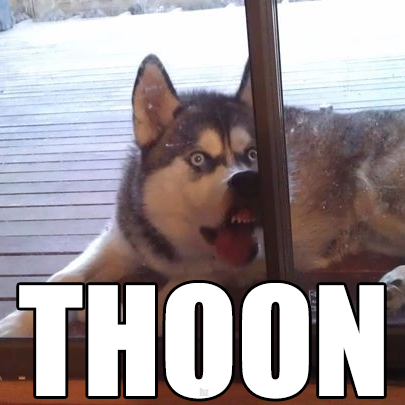 I never really believed that Friday 13th was unlucky, but after the day I've had...

On the bright side, I'm now off for two weeks. This was my reaction to leaving the office today

I'm completing on the house next Friday, the 16th.

I've been looking for the last few weeks, and I made an offer today, which has been accepted. In just a few weeks, I will officially be a homeowner *feels middle-aged*

I was doing my compulsory anti money laundering training today. One of the example scenarios begins "Mr X is a corrupt accountant..."

Martha, did you know this?

Posted via LiveJournal app for iPhone. 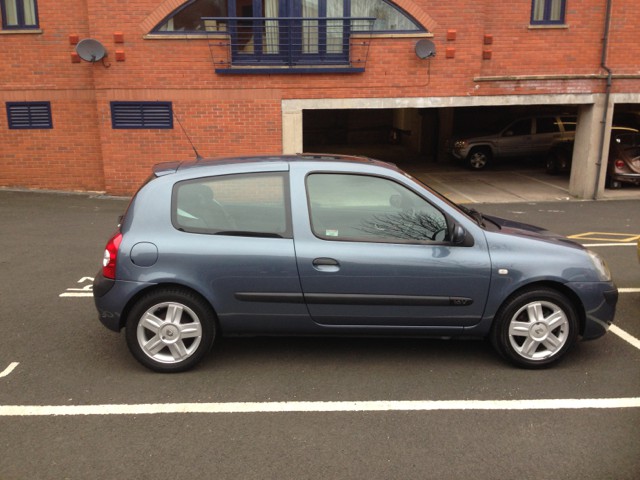 Posted via LiveJournal app for iPhone.

A photo series entitled "At Home with the Furries"

I think this is my new favourite Venn diagram 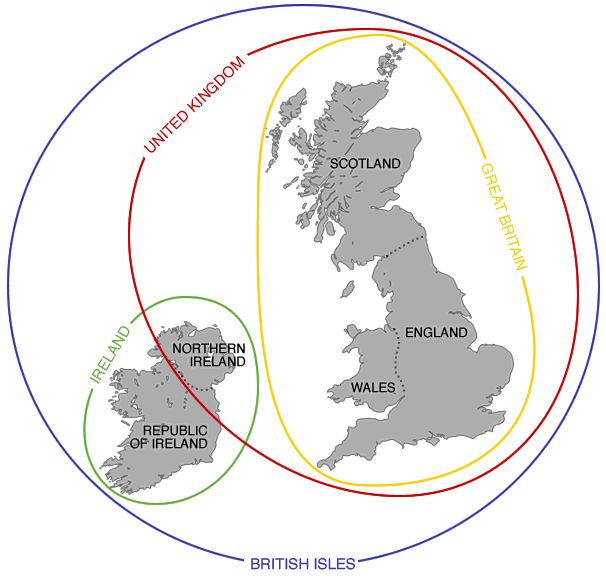 Had a concert today with the band, playing in the bandstand at Birmingham Botanical Gardens. It was cold, wet and raining, and for the majority of the time our audience consisted of the stereotypical one man and his dog (except without the dog). Not a pleasant experience.

On the other side of things, however, work is advertising an opportunity for someone to go out to India for a week to train the offshore teams on a particular process and system that is currently done onshore (which is a change - normally they just pick someone suitable and the first anyone else knows is when they announce "this person is going to India", but they got bad feedback about that on the recent employee opinion survey). It's a procedure I know quite well (and the bosses already know I'm great, since they just promoted me :) ), so I think I have a good chance - I just have to write 200 words explaining why they should pick me.
Collapse